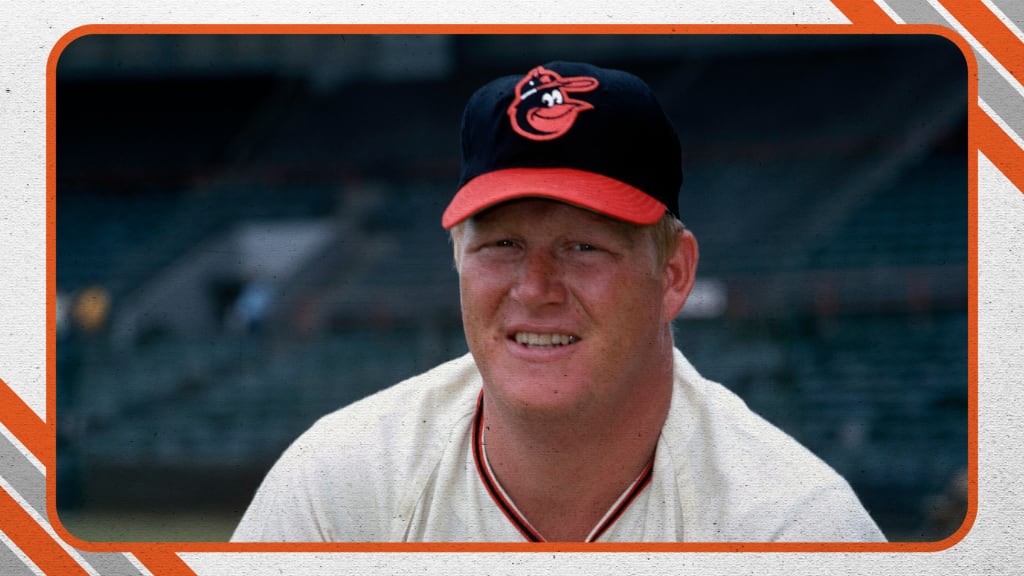 The 1970 season will forever be remembered for the way Orioles third baseman Brooks Robinson dismantled Cincinnati's "Big Red Machine" in the World Series. He batted .429 during the series and showed the rest of the country what those of us in Baltimore had known for a decade: that Brooks was the best defensive third baseman ever. He made one spectacular play after another, virtually clinching his eventual election to the Hall of Fame.

To get to the World Series for the third time in five years, the Orioles won 108 games during the season, winning the AL East by 15 games before sweeping the Minnesota Twins for the second straight year in the AL Championship Series.

Boog Powell earned the AL Most Valuable Player Award, batting .297 with 35 homers and 114 RBI. Dave McNally and Mike Cuellar won 24 games each, and Jim Palmer won 20 as the Orioles became the first team since the 1956 Indians to boast three 20-game winners. Robinson at third base, Davey Johnson at second and Paul Blair in center field won Gold Gloves. Frank Robinson led the Orioles with a .306 average and hit 25 homers with 78 RBI during the 1970 season. He hit 2 homers in the World Series against the Reds, batting .273 with 4 RBI.

This year marks the 50th anniversary of the Orioles' second World Championship, a season that marked the apex of a span in which the club won three straight American League pennants and more games than any team in baseball. Over those three seasons - 1969 through 1971 - the Orioles won 109, 108 and 101 games. Their two-year total in '69-'70 set a league record for most wins in consecutive seasons, and in winning the AL East for a third straight time in '71, they set the league's three-year record as well. (Only the Chicago Cubs, with 223 wins in 1906-07 and 322 wins from 1906-1908, had more in a two- or three-year stretch.) 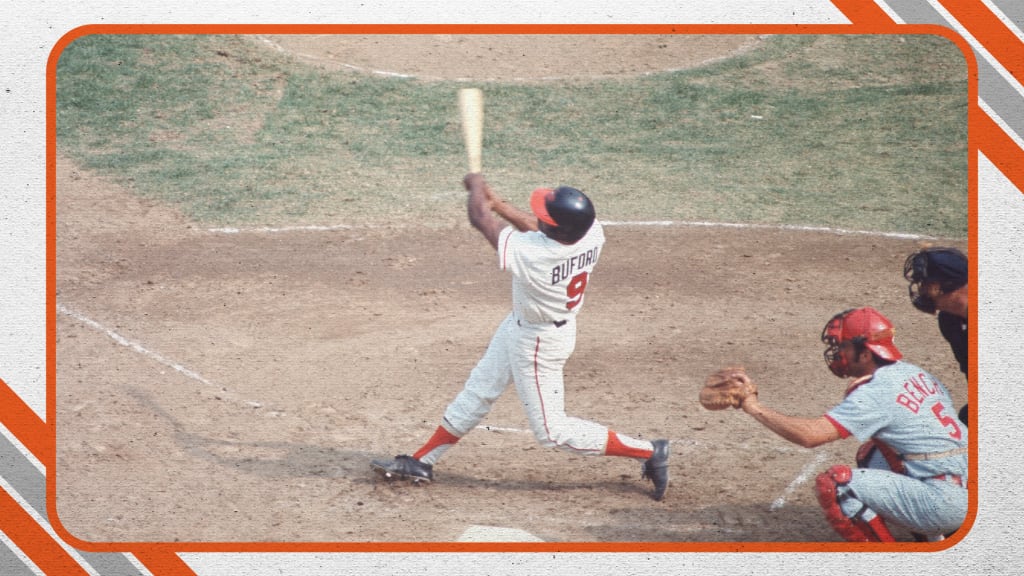