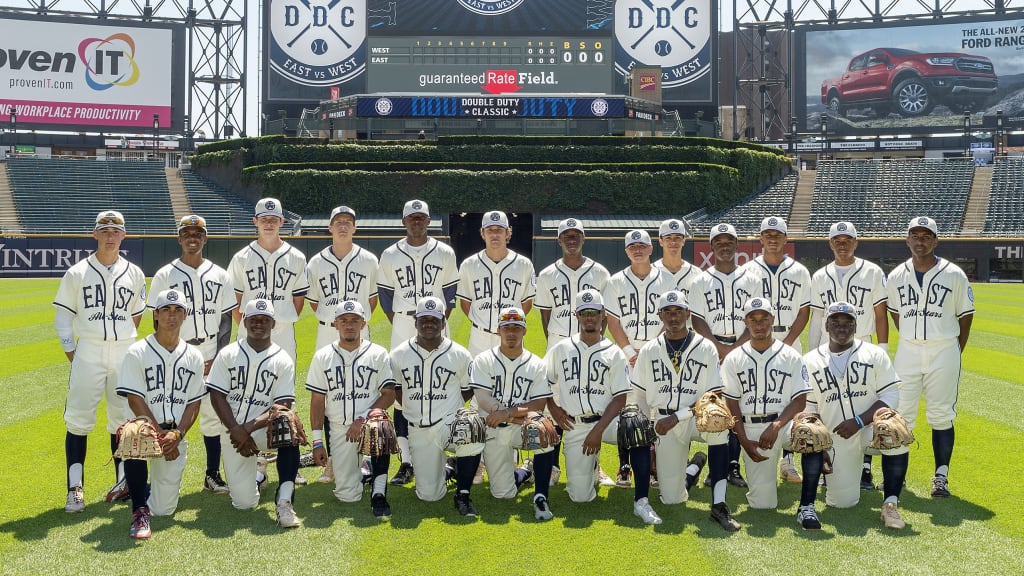 Named after Negro League standout Ted "Double Duty" Radcliffe, the Double Duty Classic (DDC) is a celebration of the best inner-city high school players in the country. Since its inaugural year in 2007, the DDC has served as a way to remember the history and tradition of Negro League Baseball in Chicago. It also has presented top prospects for the next generation the opportunity to shine in front of coaches, scouts and their community while also remembering the Negro Leaguers who made these opportunities available.

One of the foundations of the Double Duty Classic is a forum featuring a panel of prominent former major leaguers, media luminaries and executives to educate the players on the history and impact that African Americans have had on the game of baseball.